Receptors in the Evolution and Development of the Brain: Matter Into Mind 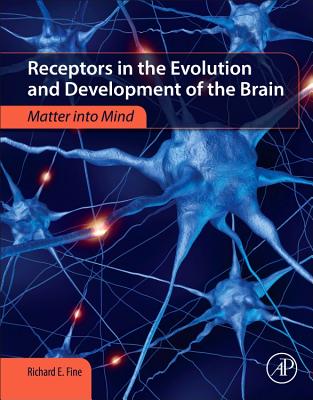 Receptors in the Evolution and Development of the Brain: Matter into Mind presents the key role of receptors and their cognate ligands in wiring the mammalian brain from an evolutionary developmental biology perspective. It examines receptor function in the evolution and development of the nervous system in the large vertebrate brain, and discusses rapid eye movement sleep and apoptosis as mechanisms to destroy miswired neurons. Possible links between trophic deficits and connectional diseases including Alzheimer's, Parkinson's, and ALS are also discussed. This book is extremely useful to those with an interest in the molecular and cellular neurosciences, including those in cognitive and clinical branches of this subject, and anyone interested in how the incredibly complex human brain can build itself.