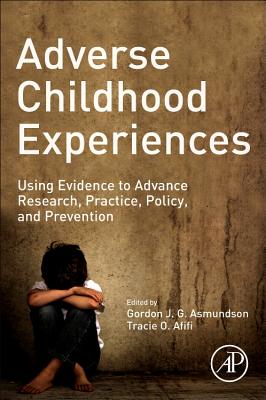 Adverse Childhood Experiences (ACEs): Using Evidence to Advance Research, Practice, Policy, and Prevention defines ACEs and examines their prevalence and co-occurrence. It reviews in-depth the evidence linking ACEs and mental health, physical health, reproductive health and sexual behaviour, and violence in adulthood. Tackling headlong the controversies in the field of ACEs, the renowned contributors explore the underlying mechanisms linking violence to health and screening for ACEs in the general health care setting, and use current evidence to inform policy and health care practice in efforts to prevent ACEs and to improve the health of those with an ACEs history.