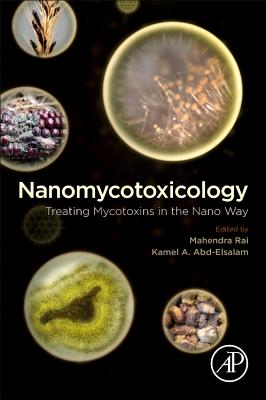 With chapter contributions from an international group of experts, this book presents an interdisciplinary reference for scientists and researchers working in mycotoxicology, nanotechnology, mycology, plant science, and food safety. In addition, it will be a useful tool for industrial scientists investigating technologies to update their nanotoxicology and nanosafety knowledge.