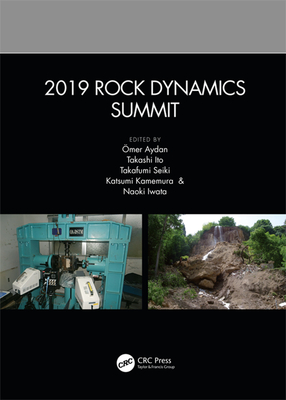 Rock dynamics has become one of the most important topics in the field of rock mechanics and rock engineering, and involves a wide variety of topics, from earthquake engineering, blasting, impacts, failure of rock engineering structures as well as the occurrence and prediction of earthquakes, induced seismicity, rock bursts to non-destructive testing and explorations. Rock dynamics has wide applications in civil and infrastructural, resources and energy, geological and environmental engineering, geothermal energy, and earthquake hazard management, and has become one of the most topical areas.

contains the state-of-the-art in rock dynamics, and will be invaluable to professionals and academics interested in the latest advances in new techniques for experiments, analytical and numerical modelling as well as monitoring in dynamics of rocks and rock engineering structures.