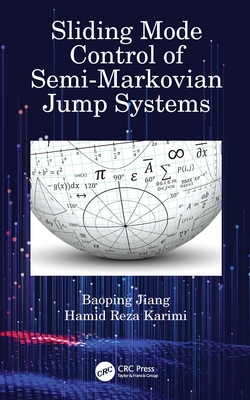 Baoping Jiang received the Ph.D. degree in control theory from the Ocean University of China, Qingdao, China, in 2019. From 2017 to 2019, he was a joint training Ph.D. Candidate with the Department of Mechanical Engineering, Politecnico di Milano, Milan, Italy. In 2019, he joined the Suzhou University of Science and Technology, Suzhou, China, where he is an associate professor. His research interests include sliding mode control, stochastic systems, etc.

Hamid Reza Karimi received the B.Sc. (First Hons.) degree in power systems from the Sharif University of Technology, Tehran, Iran, in 1998, and the M.Sc. and Ph.D. (First Hons.) degrees in control systems engineering from the University of Tehran, Tehran, in 2001 and 2005, respectively. He is currently Professor of Applied Mechanics with the Department of Mechanical Engineering, Politecnico di Milano, Milan, Italy. From 2009-2016, he has been Full Professor of Mechatronics-Control Systems at University of Agder, Norway. His current research interests include control systems and mechatronics with applications to automotive control systems, robotics, vibration systems and wind energy.