The Ethical Commonwealth in History: Peace-Making as the Moral Vocation of Humanity 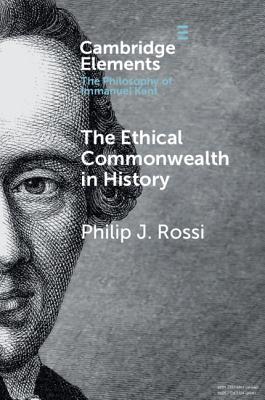 The "ethical commonwealth," the central social element in Kant's account of religion, provides the Church, as "the moral people of God," with a role in establishing a cosmopolitan order of peace. This role functions within an interpretive realignment of Kant's critical project that articulates its central concern as anthropological: critically disciplined reason enables humanity to enact peacemaking as its moral vocation in history. Within this context, politics and religion are not peripheral elements in the critical project. They are, instead, complementary social modalities in which humanity enacts its moral vocation to bring lasting peace among all peoples.