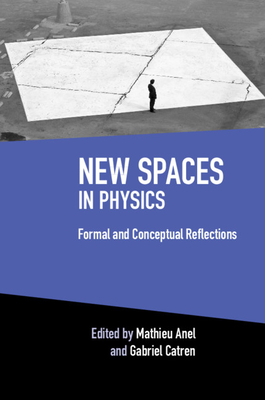 After the development of manifolds and algebraic varieties in the previous century, mathematicians and physicists have continued to advance concepts of space. This book and its companion explore various new notions of space, including both formal and conceptual points of view, as presented by leading experts at the New Spaces in Mathematics and Physics workshop held at the Institut Henri Poincar in 2015. This volume covers a broad range of topics in mathematical physics, including noncommutative geometry, supergeometry, derived symplectic geometry, higher geometric quantization, intuitionistic quantum logic, problems with the continuum description of spacetime, twistor theory, loop quantum gravity, and geometry in string theory. It is addressed primarily to mathematical physicists and mathematicians, but also to historians and philosophers of these disciplines.