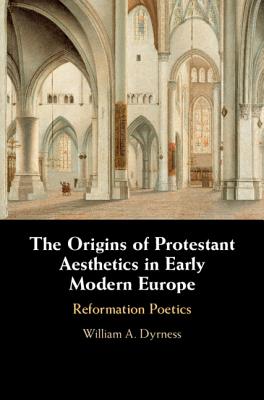 The aesthetics of everyday life, as reflected in art museums and galleries throughout the western world, is the result of a profound shift in aesthetic perception that occurred during the Renaissance and Reformation. In this book, William A. Dyrness examines intellectual developments in late Medieval Europe, which turned attention away from a narrow range liturgical art and practices and towards a celebration of God's presence in creation and in history. Though threatened by the human tendency to self-assertion, he shows how a new focus on God's creative and recreative action in the world gave time and history a new seriousness, and engendered a broad spectrum of aesthetic potential. Focusing in particular on the writings of Luther and Calvin, Dyrness demonstrates how the reformers' conceptual and theological frameworks pertaining to the role of the arts influenced the rise of realistic theater, lyric poetry, landscape painting, and architecture in the sixteenth and seventeenth centuries.