Haunting History Onstage: Shakespeare in the USA and Canada 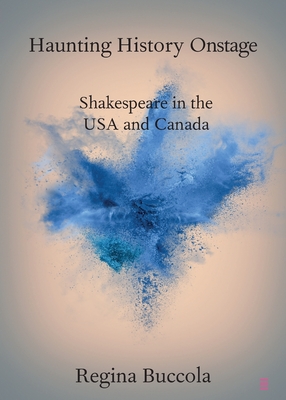 In 2016, Chicago Shakespeare Theater and the Stratford Festival of Canada mounted marathons through Shakespearean history to commemorate the 400th anniversary of the death of Shakespeare with Tug of War and Breath of Kings. Both productions invited parallels to contemporary political events in their promotion and design, just as the original performances of these works in the Shakespearean era used past events to comment on present realities. Endurathons for cast and audience alike, Tug of War and Breath of Kings used double-casting, stylized treatments of violence and 'firsts' for each company to sweeten the bitter pill of these historical narratives.