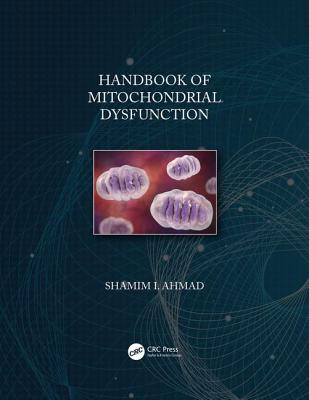 Shamim I. Ahmad earned his

Master's degree in Botany from

his PhD in Molecular Genetics

He then joined Nottingham

Polytechnic as a grade 1 lecturer and subsequently was

promoted to the post of Senior Lecturer. Ahmad now

spends much of his time producing/writing medical

books. For more than three decades he researched different

areas of molecular biology/genetics including thymineless

and microbial flora of Chernobyl after the nuclear

power station accident. But his main interest is DNA

mostly through the photolysis of biological compounds,

production of reactive oxygen species, and their implications

on human health including skin cancer. He also

compounds such as 8-metoxypsoralen, mitomycin C, and

their importance in psoriasis treatment and in Fanconi

anemia. He has collaborated with the University of

Osaka, Japan, and he and his colleagues were able to

show that a number of naturally occurring enzymes were

In 2003 he received a prestigious Asian Jewel Award

in Britain for Excellence in Education. His long time ambition

to produce medical books started in 2007 and since

then he has published Molecular mechanisms of Fanconi

as a co-author the book on Diabetes: A comprehensive

Treatise for patients and Caregivers. His most recent books

are Reactive Oxygen Species in Biology and Human Health

and Aging: Exploring a Complex Phenomenon.