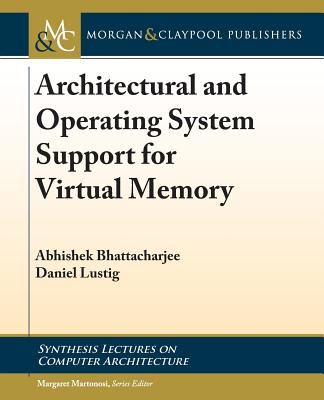 Virtual memory is a classic computer science abstraction and one of the pillars of the computing revolution. It has long enabled hardware flexibility, software portability, and overall better security, to name just a few of its powerful benefits. Nearly all user-level programs today take for granted that they will have been freed from the burden of physical memory management by the hardware, the operating system, device drivers, and system libraries.

However, despite its ubiquity in systems ranging from warehouse-scale datacenters to embedded Internet of Things (IoT) devices, the overheads of virtual memory are becoming a critical performance bottleneck today. Virtual memory architectures designed for individual CPUs or even individual cores are in many cases struggling to scale up and scale out to today's systems which now increasingly include exotic hardware accelerators (such as GPUs, FPGAs, or DSPs) and emerging memory technologies (such as non-volatile memory), and which run increasingly intensive workloads (such as virtualized and/or "big data" applications). As such, many of the fundamental abstractions and implementation approaches for virtual memory are being augmented, extended, or entirely rebuilt in order to ensure that virtual memory remains viable and performant in the years to come.