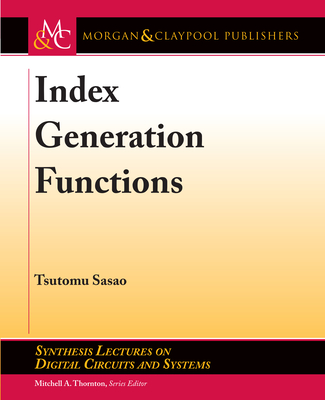 with many illustrations, tables, examples, exercises, and their solutions.

He has served Program Chairman for the IEEE International Symposium on Multiple-Valued Logic (ISMVL) many times. Also, he was the Symposium Chairman of the 28th ISMVL held in Fukuoka, Japan in 1998. He received the NIWA Memorial Award in 1979, Takeda Techno-Entrepreneurship Award in 2001, and Distinctive Contribution Awards from IEEE Computer Society MVL-TC for papers presented at ISMVLs in 1986, 1996, 2003, 2004, 2013, and 2018. He has served an associate editor of the IEEE Transactions on Computers. He is a Life Fellow of the IEEE.