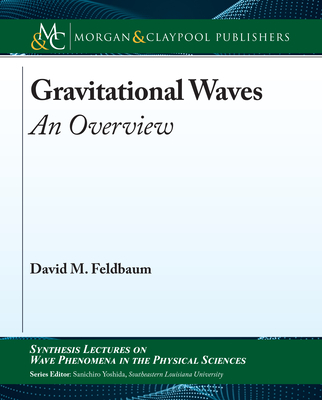 Gravitational wave (GW) research is one of the most rapidly developing subfields in experimental physics today. The theoretical underpinnings of this endeavor trace to the discussions of the "speed of gravity" in the 18th century, but the modern understanding of this phenomena was not realized until the middle of the 20th century. The minuteness of the gravitational force means that the effects associated with GWs are vanishingly small. To detect the GWs produced by the most enormously energetic sources in the universe, humans had to build devices capable of measuring the tiniest amounts of forces and displacements.

This book delves into the exploration of the basics of the theory of GW, their generation, propagation, and detection by various methods. It does not delve into the depths of Einstein's General Relativity, but instead discusses successively closer approximations to the full theory. As a result, the book should be accessible to an ambitious undergraduate student majoring in physics or engineering. It could be read concurrently with standard junior-level textbooks in classical mechanics, and electromagnetic theory.