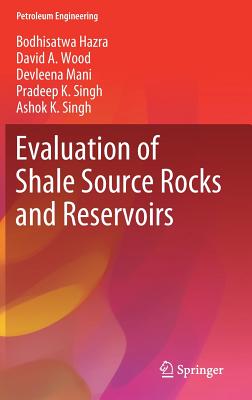 This book details the analytical processes, and interpretation of the resulting data, needed in order to achieve a comprehensive source-rock evaluation of organic-rich shales. The authors employ case studies on Permian and Cretaceous shales from various Indian basins and other petroleum-bearing basins around the world to illustrate the key features of their organic-rich shale characterization methodology. These case studies may also help to identify potential zones within shale formations that could be exploited for commercial gas and/or oil production.

Given its scope, the book will be of interest to all researchers working in the field of source-rock analysis. In addition, the source-rock evaluation techniques - and the various intricacies associated with them - discussed here offer valuable material for postgraduate geology courses.