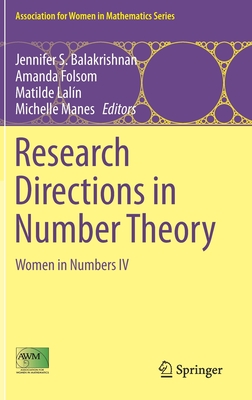 These proceedings collect several number theory articles, most of which were written in connection to the workshop WIN4: Women in Numbers, held in August 2017, at the Banff International Research Station (BIRS) in Banff, Alberta, Canada. It collects papers disseminating research outcomes from collaborations initiated during the workshop as well as other original research contributions involving participants of the WIN workshops.