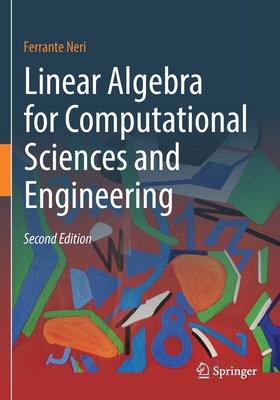 Ferrante Neri received a Master's degree and a PhD in Electrical Engineering from the Technical University of Bari, Italy, in 2002 and 2007 respectively. In 2007, he also received a PhD in Scientific Computing and Optimization from University of Jyväskylä, Finland. From the latter institution, he received the DSc degree in Computational Intelligence in 2010. He was appointed Assistant Professor at the Department of Mathematical Information Technology at the University of Jyväskylä, Finland in 2007, and in 2009 as a Research Fellow with Academy of Finland. Dr Neri moved to De Montfort University, United Kingdom in 2012, where he was appointed Reader in Computational Intelligence and in 2013, promoted to Full Professor of Computational Intelligence Optimisation. Since 2019 Ferrante Neri moved to the School of Computer Science, University of Nottingham, United Kingdom. Ferrante Neri's teaching expertise lies in mathematics for computer science. He has a specific long lasting experience in teaching linear and abstract algebra. His research interests include algorithmics, hybrid heuristic-exact optimisation, scalability in optimisation and large scale problems.