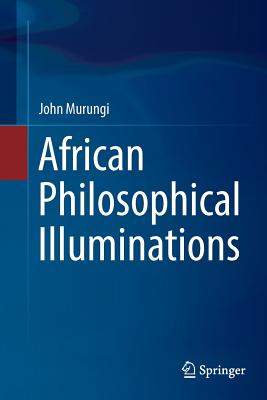 This book poses philosophical questions such as who is an African and what Africa is, and seeks philosophical answers. In doing so, it contributes to the ongoing discourse on African philosophy. It addresses such issues as the African grounding of philosophy, the difference between African and Black philosophy, the African body, African art as expressed in and by Chiwara, the plight of African trees as the plight of Africans, and the symbolic meaning of Robben Island.

John Murungi holds a doctorate in philosophy and JD degree. He is a Professor of Philosophy at Towson University, USA. His area of Specialty, Phenomenology and Existential Philosophy. Current research in African philosophy, legal philosophy African aesthetics. Author of two books on African philosophy and co-editor of seven books. He is an active promoter of African Philosophy. He is Co-founder of the International Association for the Study of Environment, Space, and Place and the founder of Geo-Aesthetics Conference Series. He served as the Chair of the Philosophy Department at his current University for several years.