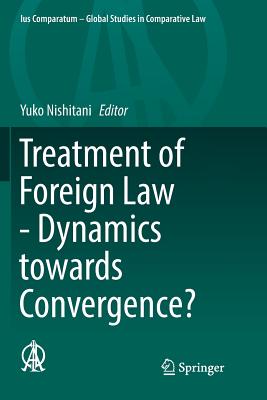 Yuko Nishitani is Professor of International Private and Business Law at Kyoto University Graduate School of Law in Japan since April 2015. Prior to this, she held a chair at Tohoku University (1997-2007) and Kyushu University (2011-2015) in Japan. She holds a PhD from the University of Heidelberg (1997) and has done research in Heidelberg, Hamburg and Cologne (Germany), Milan and Florence (Italy), New York (U.S.), Lausanne (Switzerland), Paris (France) and the Hague (at the Hague Conference on Private International Law, the Netherlands). Her area of interests is private international law, international business law, international civil procedure law, comparative law, and family and succession law.