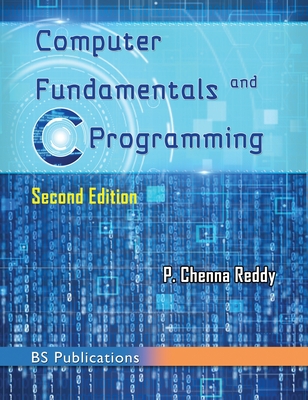 The targeted audience is anybody who wants to know the Fundamentals of Computers and Start writing C programs. This book is not for advanced programmers. Unlike many other books on C which cover example C programs extensively, this book follows algorithmic approach. But some examples are also given. I strongly believe programmers are not typists and they can't learn programming by typing large number of programs. Typing the programs enables you to learn the syntax. Programming logic is inside all of us and by writing programs extensively on our own we can learn programming.