Metaphysics of States of Affairs: Truthmaking, Universals, and a Farewell to Bradley's Regress 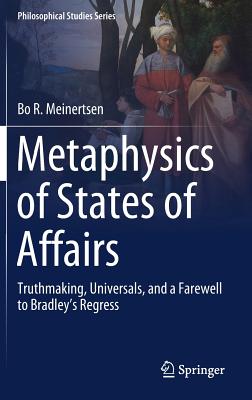