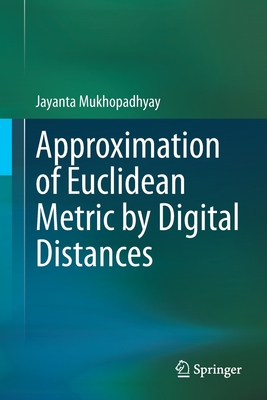 He was a Humboldt Research Fellow at the Technical University of Munich in Germany for one year in 2002. He has also held short-term visiting positions at the University of California, Santa Barbara, University of Southern California, and the National University of Singapore. His research interests are in image processing, pattern recognition, computer graphics, multimedia systems, and medical informatics. He has supervised 15 doctoral students, and published more than 200 research papers in journals and conference proceedings in these areas. He has authored a book on "Image and Video Processing in the compressed domain", and co-authored a book on "Digital Geometry in Image Processing". Dr. Mukhopadhyay is a senior member of the IEEE. He also holds life membership of various professional societies in his areas of expertise such Indian Association of Medical Informatics (IAMI), Telemedicine Society of India (TSI), Indian Unit of Pattern Recognition and Artificial Intelligence (IUPRAI, India). He has served as a member of technical program committees of several national and international conferences, and served as Program Co-Chairs of Indian Conference on Computer Vision, Graphics and Image Processing (ICVGIP) in 2000, and 2008. He also served as Program Chairs of the International Workshop on Recent Advances in Medical Informatics in 2013 and 2014. He is serving as a member of the editorial boards of Journal of Visual Communication and Image Representation, and Pattern Recognition Letters published by Elsevier.