Human Papillomavirus: Proving and Using a Viral Cause for Cancer 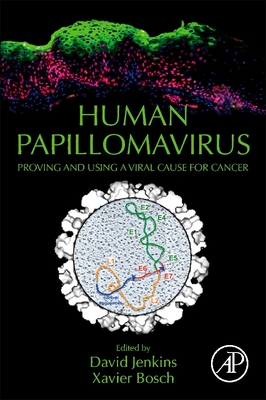 Human Papillomavirus: Proving and Using a Viral Cause for Cancer presents a steady and massive accumulation of evidence about the role of HPV and prevention of HPV-induced cancer, along with the role and personal commitment of many scientists of different backgrounds in establishing global relevance. This exercise involved years of personal commitment to proving or disproving an idea that aroused initial skepticism, and that still has difficult implications for some. It remains one of the big successes of medicine that exploited both established medical science dating back to the nineteenth century and new molecular genetic science during a time of transition in medicine.