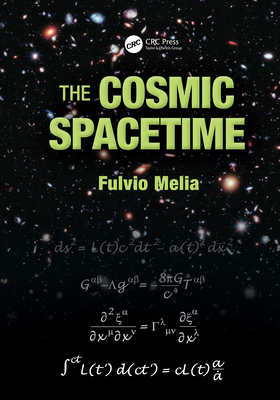 The growth of cosmology into a precision science represents one of the most remarkable stories of the past century. Much has been written chronicling this development, but rarely has any of it focused on the most critical element of this work-the cosmic spacetime itself.

Addressing this lacuna is the principal focus of this book, documenting the growing body of evidence compelling us-not only to use this famous solution to Einstein's equations in order to refine the current paradigm, but-to probe its foundation at a much deeper level. Its excursion from the smallest to largest possible scales insightfully reveals an emerging link between the Universe we behold and the established tenets of our most fundamental physical theories.

In spite of its technical layout, this book does not shy away from introducing the principal players who have made the most enduring contributions to this field. Anyone with a graduate level foundation in physics and astronomy will be able to easily follow its contents.