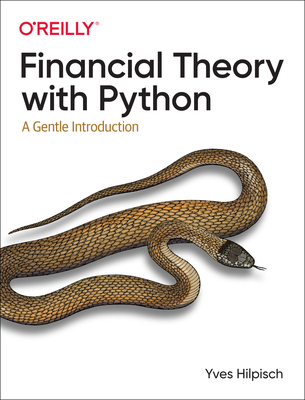 Nowadays, finance, mathematics, and programming are intrinsically linked. Financial Theory with Python provides relevant foundations of each discipline to give you the major tools you need to get started in the world of computational finance.

Using an approach where mathematical concepts provide the common background against which financial ideas and programming techniques are learned, Financial Theory with Python teaches you the basics of financial economics. Written by the best-selling author of Python for Finance, Yves Hilpisch, this practical guide explains financial, mathematical, and Python programming concepts in an integrative manner so that the interdisciplinary concepts reinforce each other.

Financial Theory with Python is made available to O'Reilly members in this early release format before it's available to the general public.