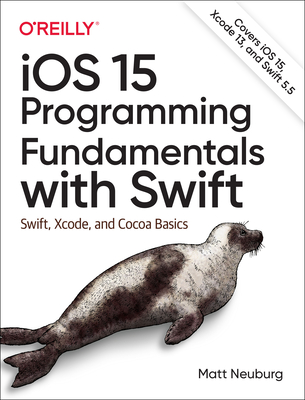 Move into iOS development by getting a firm grasp of its fundamentals, including the Xcode 13 IDE, Cocoa Touch, and the latest version of Apple's acclaimed programming language, Swift 5.5. With this thoroughly updated guide, you'll learn the Swift language, understand Apple's Xcode development tools, and discover the Cocoa framework.

In this edition, catch up on the latest iOS programming features: