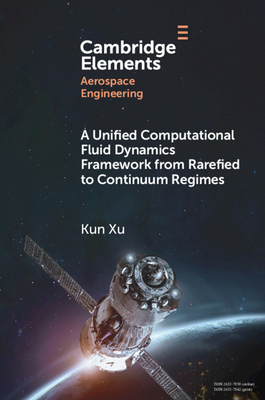 A unified computational fluid dynamics framework from rarefied to continuum regime is presented in this Element. This framework is based on the direct modelling of flow physics in a discretized space. The mesh size and time step are used as modelling scales in the construction of discretized governing equations. With the variation of cell's Knudsen number, continuous modelling equations in different regimes have been obtained, and the Boltzmann and Navier-Stokes equations become two limiting equations in the kinetic and hydrodynamic scales. The unified algorithms include the discrete velocity method (DVM)-based unified gas-kinetic scheme (UGKS), the particle-based unified gas-kinetic particle method (UGKP), and the wave and particle-based unified gas-kinetic wave-particle method (UGKWP). The UGKWP is a multiscale method with the particle for non-equilibrium transport and wave for equilibrium evolution. The particle dynamics in the rarefied regime and the hydrodynamic flow solver in the continuum regime has been unified according to the cell's Knudsen number.