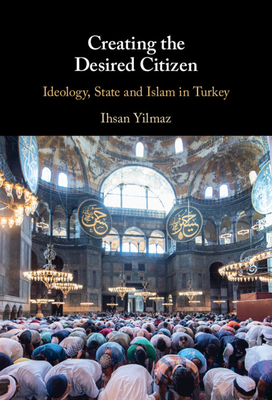 For decades after the declaration of the Republic of Turkey in 1923, the Turkish state promoted the idea of a desired citizen. The Kemalist state treated these citizens as superior, with full rights; but the 'others', those outside this desired citizenship, were either tolerated or considered undesirable citizens. And this caused the marginalization of ethnic and religious minorities, religious Muslims and leftists alike. In this book, Ihsan Yilmaz shows how historical traumas, victimhood, insecurities, anxieties, fears and siege mentality have negatively impacted on and radicalised the nation-building projects of the two competing hegemonic ideologies/regimes (those of Ataturk and Erdogan) and their treatment of majority and minority ethnic, religious and political groups. Yilmaz reveals the significant degree of overlap between the desired, undesired citizen and tolerated citizen categories of these two regimes, showing how both regimes aimed to create a perception of a homogenous Turkish nation.