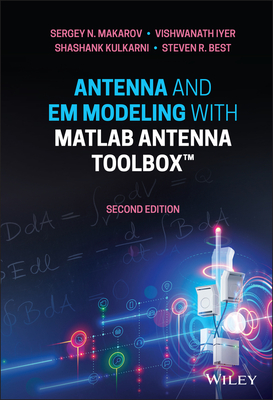 This book is based on and describes the operation of the MATLAB Antenna Toolbox modeling tool, which is accessible to virtually every engineering student in the U.S. and abroad. It begins with the simple yet common dipole antenna as a means of illustrating the need to impedance match and to reduce parasitic losses. The book also reviews Maxwell's equations and ties them to antenna analysis via the vector potential. Later chapters introduce the simple loop antenna and its duality to the dipole, as well as a number of practical embodiments using stubs and feed point location. The book concludes with a chapter on antennas that utilize travelling waves along a line. These include long-line antennas, helical antennas, and spiral antennas.