Police Corruption in the NYPD: From Knapp to Mollen 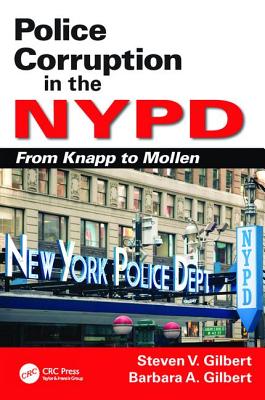 Police Corruption in the NYPD: From Knapp to Mollen explores how the New York Police Department experienced two major investigations within a quarter of a century. It compares the states of corruption within the NYPD during the Knapp and Mollen commissions, examining why corruption continued and why the revealed ethical breaches became more serious. It also discusses how corruption was enhanced even after accountability and responsibility were assigned to department administration. The book gives in-depth discussions of the Knapp and Mollen reports and relates the history and relevance of efforts to combat corruption and to improve police practices. It uses empirical data from interviews and current NYPD recruit training documents as reference materials in examining police practices. It also identifies failures of leadership that contributed to the systemic ethical degeneration of the NYPD. Police Corruption in the NYPD goes beyond the training of ethics and enforcement by delving into the departmental failures that permit officers to develop from being merely unethical to becoming criminals. By presenting and analyzing theories of corruption from current authorities, it lays a foundation for critical discussion and comparison between commissions as well as current department ethical training and practices.