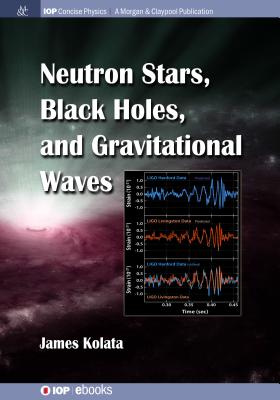 Just like light (electromagnetic radiation), gravity could travel through space as a wave and affect any objects it encounters by alternately compressing and expanding them. However, there was a problem. The force of gravity is around a trillion, trillion, trillion times weaker than electromagnetism so the calculated compressions and expansions were incredibly small, even for gravity waves resulting from a catastrophic astrophysical event such as a supernova explosion in our own galaxy. Discouraged by this result, physicists and astronomers didn't even try to detect these tiny, tiny effects for over 50 years. Then, in the late 1960s and early 1970s, two events occurred which started the hunt for gravity waves in earnest. The first was a report of direct detection of gravity waves thousands of times stronger than even the most optimistic calculation. Though ultimately proved wrong, this result started scientists thinking about what instrumentation might be necessary to detect these waves. The second was an actual, though indirect, detection of gravitational radiation due to the effects it had on the period of rotation of two 'neutron stars' orbiting each other. In this case, the observations were in exact accord with predictions from Einstein's theory, which confirmed that a direct search might ultimately be successful. Nevertheless, it took another 40 years of development of successively more sensitive detectors before the first real direct effects were observed in 2015, 100 years after gravitational waves were first predicted. This is the story of that hunt, and the insight it is producing into an array of topics in modern science, from the creation of the chemical elements to insights into the properties of gravity itself.