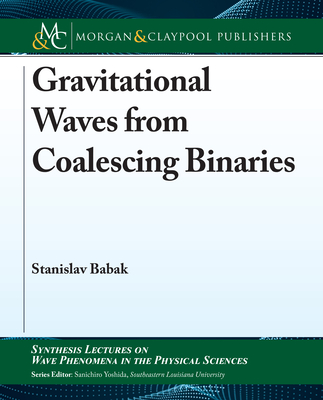 This book is to help post-graduate students to get into gravitational wave astronomy. We assume the knowledge of General Relativity theory, though we will concentrate on the physics and often omit mathematically strict derivations. We provide references to already existing literature where possible, this helps us to see a broad picture, skipping the details. The uniqueness of this book is in that it covers three frequency bands and three major world-wide efforts to detect gravitational waves. The LIGO and Virgo scientific collaboration has detected first gravitational waves and the merger of black holes become now almost a routine. We do expect many discoveries yet to come, especially in the joined gravitational and electromagnetic observations. LISA, the space-based gravitational wave observatory, will be launched around 2034 and will be able to detect thousands of GW sources in the milli-Hz band. Pulsar timing array observations have accumulated 20-years' worth of data and we expected detection of GWs in the nano-Hz band within the next decade. We describe the gravitational wave sources and data analysis techniques in each frequency band.