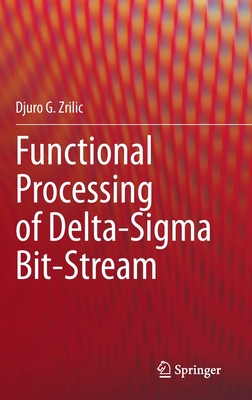 Dr. Djuro G. Zrilic received his M.Sc. in Digital Communications at the University of Ljubljana, Slovenia, and Ph.D. in Digital Communications at the University of Belgrade, Serbia. Previously he worked as a R&D Engineer at ISKRA and Joseph Stephan Institute, Ljubljana, Slovenia. While in USA, he was visiting professor at the University of California, Davis, and Boston University, MA. He worked at Analogic Corporation as an R&D Engineer, Peabody, MA. Since 1994 he was involved in joint projects between New Mexico Highlands University, University of New Mexico, and New Mexico State University. In 2012 he was on sabbatical at University of Texas at San Antonio. Following retirement as a tenured professor at New Mexico Highlands University, he has continued his research activities at the University of New Mexico. He has received several awards, including New Mexico Inventor of the Year Awards; citation in the book Who's Who of American Inventors; Director of NASA Center for Autonomous Control Engineering at NMHU; and is an Honorary Senior Life Member of IEEE. He has co-chaired several international conferences. He has published five books, numerous journal and international conference papers. He has been associate editor of three international journals and has eight US patents. He was co-founder of the IEEE in Yugoslavia, has been a member of IEEE since 1974 and senior member since 1986.