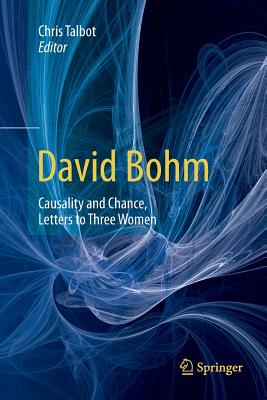 The letters transcribed in this book were written by physicist David Bohm to three close female acquaintances in the period 1950 to 1956. They provide a background to his causal interpretation of quantum mechanics and the Marxist philosophy that inspired his scientific work in quantum theory, probability and statistical mechanics. In his letters, Bohm reveals the ideas that led to his ground breaking book Causality and Chance in Modern Physics. The political arguments as well as the acute personal problems contained in these letters help to give a rounded, human picture of this leading scientist and twentieth century thinker.

A lifelong socialist, Chris Talbot has a PhD in General Relativity. He lectured in mathematics at the University of Huddersfield, researching in Engineering Mathematics. Now retired he has returned to work on the early letters of David Bohm whom he greatly admired as a student with an interest in Marxist philosophy.