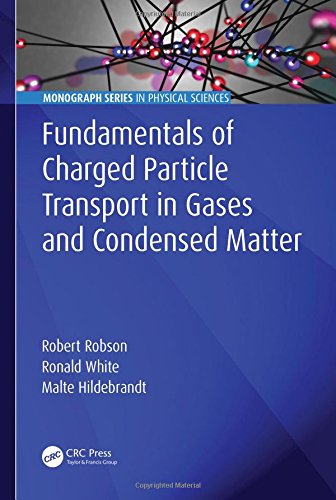 This book offers a comprehensive and cohesive overview of transport processes associated with all kinds of charged particles, including electrons, ions, positrons, and muons, in both gases and condensed matter. The emphasis is on fundamental physics, linking experiment, theory and applications. In particular, the authors discuss:

has held professorial positions in Japan, the USA and Australia, and was an Alexander von Humboldt Fellow at several universities in Germany. He is a Fellow of the American Physical Society.

is Professor of Physics and Head of Physical Sciences at James Cook University, Australia.

is Head of the Detector Group in the Laboratory of Particle Physics at the Paul Scherrer Institut, Switzerland.